Not much is happening regarding skiing in this period. So I would like to talk about recent events in football. The national football team of Romania to be precise.
Yesterday our beloved team played a friendly home againts Slovakia. It was a draw, 1-1. The spectators (6.000 on a 50.000 stadium) started booing and asking the national team coach Victor Piturca to resign. If he deserved it or not I guess everybody has their own opinion. But the question I ask is...WHY?
Romania is in the middle of a qualifying campaign for the World Cup. Until now we performed honorably and we have a chance of catching second place after the likes of Holland. The next two games are crucial againts Turkey and Hungary, both home. What does the booing help anybody with? The players? No. The athmosphere? No. The...? No. Whatever you ask it is a NO WIN FOR anybody involved. Maybe just to the people that booed and asked the coach to resign. I guess they felt important or something yesterday.
And this my friends is the Romanian culture of sport in general. And people wonder why after 3 years in England I no longer support a Romanian club team (Steaua) and support an english one. The culture of sport, of the team, of the people regarding this stuff is a major influence. That being said...You'll Never Walk Alone :).
Posted by Ioan Valeriu Achiriloaie at 20:18 No comments:

6 months. This is the time I have left to get ready for the Olympic Games. My downhill race in Sochi will be on 9.02. You could say I am on the last strech. I have confidence and with every day that passes I feel stronger and stronger for the task ahead. Mentally I have never felt so good about anything in my life. Well...almost never (DLC). Loving it...

Posted by Ioan Valeriu Achiriloaie at 17:24 No comments:

This week I am happy. I managed to buy my first pair of skis for the new season. Frist of many that is. Atomic is my brand of choice. I think we will be very happy togather. 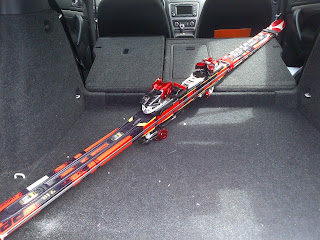 The amazing people at Coventry University did it once again. A great article was posted in the website of a local newspaper, The Coventry Observer. I will never be able to thank you enough for your ongoing incredible support. I will start doing so from the slopes! Also many warm thanks to mister Steve Carpenter who is the writter of the article. 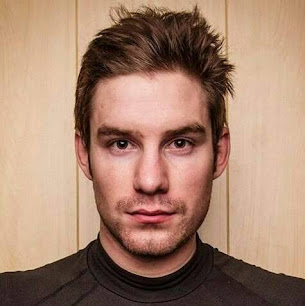 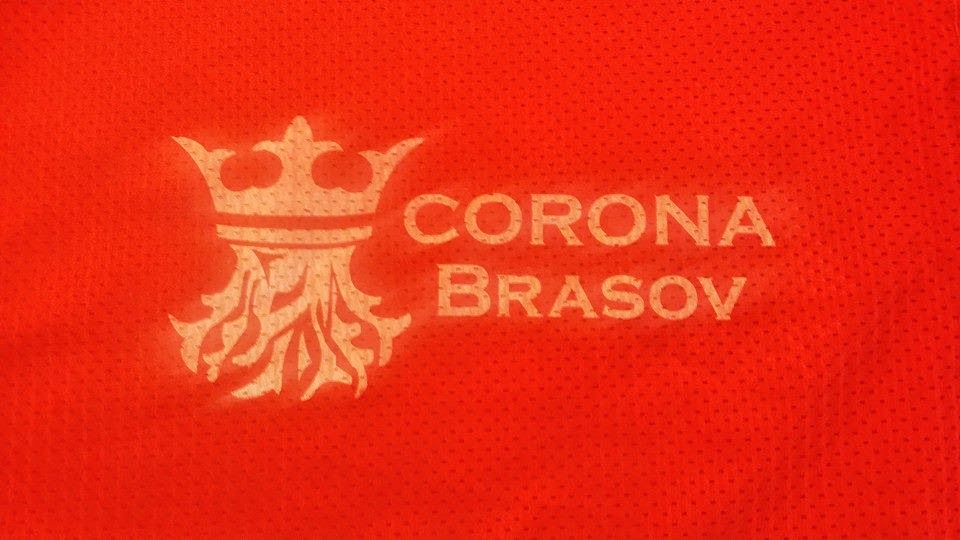 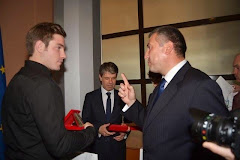 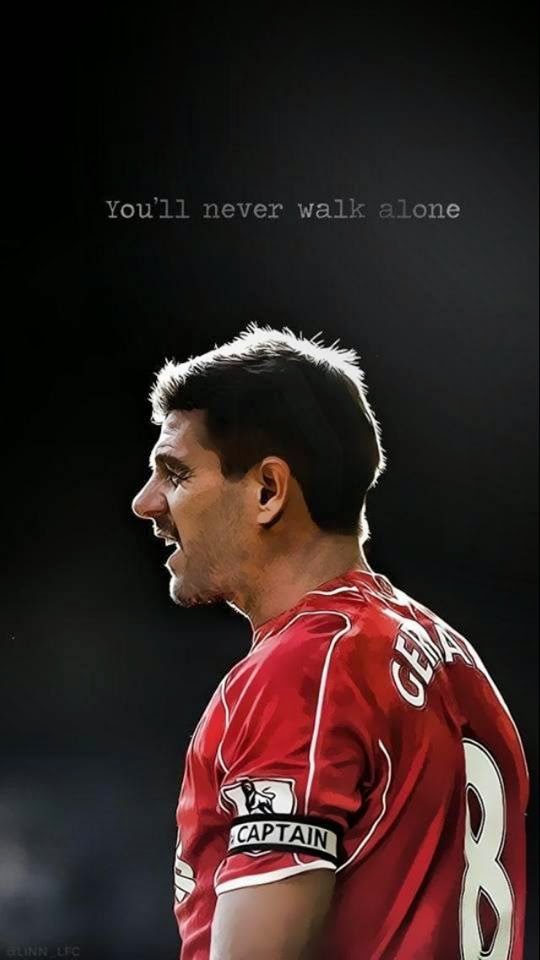